We are great advocates of solar PV. After all, who isn’t in favour of ‘free’ energy?

In the UK, 78% of solar PV energy output is between April and September. For schools, peak demand is between October and March – when solar PV output is at its lowest. Battery storage isn’t the answer. To store enough energy over the peak generation months would require a huge and expensive battery system.

Exporting to the grid does not make financial sense. The price per kWh for export to the grid can be as low as 1.5p per kWh.

We believe the answer is to reduce onsite energy demand as much as possible, to a level that a PV installation can meet, cost-effectively.

In a typical primary school, the lighting energy consumption can be close to 80% of the total site load. An LED with smart controls installation can reduce lighting consumption by as much as 90%.

A solar PV installation that is sized to the reduced electrical load of the school, can reduce the lighting load to effectively net zero and often provide a surplus that can be used onsite. 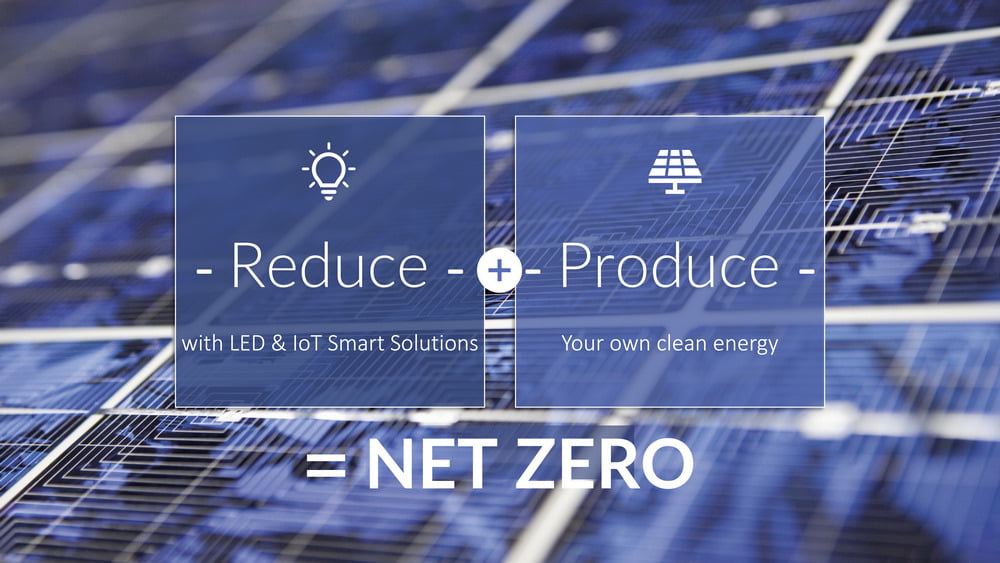 With energy prices at the current level, this approach will be cost-effective with as little as 60% of the solar PV energy used on site.

Our approach is simple. We aim to reduce the onsite electrical load as much as we can, combining this with solar PV sized appropriately, to effectively zero the cost of the lighting energy and help towards the achievement of carbon neutrality. 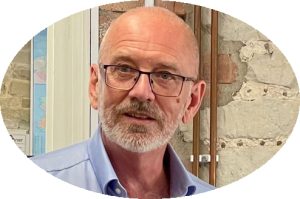 Chris is an advocate of future-proof technology to address the climate crisis. In 2011, he founded CILS to deliver energy efficiency, initially through LED lighting solutions. His primary drive now, is helping clients achieve net zero profitably, and if possible, with a net positive contribution. 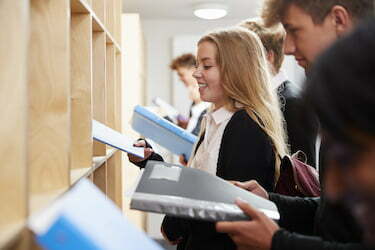 How schools can reduce energy costs
For most schools, energy is the second largest cost, after staff, in their budget. With constantly rising energy prices, keeping
Find out More ... 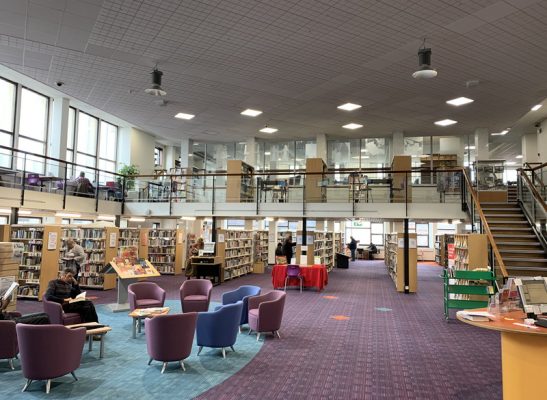 How Luton is going green by going smart
As strategic energy manager for Luton Council, my priority is to deliver energy savings here and now, whilst seeking to
Find out More ... 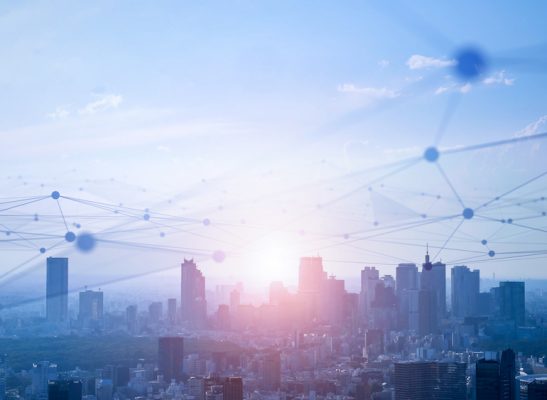